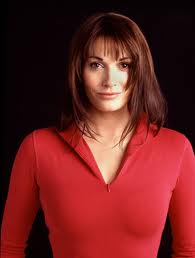 Outside the windows of the marina-side restaurant, a beautiful afternoon beaconed and we gathered our belongings to leave. "That's really quite something that you would forgo the convenience of the private system to support the NHS," I said admiringly. Sarah flashed me a confident smile and said, "You have to support your country."
Posted by The Health Care Chick at 3:51 AM 16 comments: